Kenny has shared the stage with Maren Morris, Kacey Musgraves, and Brothers Osborne and recently as support on dates for Hunter Hayes and Keith Urban. He was named one of the Top 10 New Artists You Need to Know by Rolling Stone and received press in the NY Times, Washington Post, USA Today & Forbes. Kenny has cultivated a strong international primarily in Europe and recently headlined an Armed Forces tour in Asia.

"Balance, tone and a beautiful voice that has never once let me down."

Originally hailing from the great Pacific Northwest, Scott is an award winning Nashville based performing singer/songwriter, a 3 time Top 30 charting recording artist in Europe and the creator/co-host of Radio/TV's "The Music Row Show". As a writer, Scott has had over 70 Independent Cuts and was recently named Country Music People Magazine's "Indie Songwriter of the Year for 2018". Singles from his most recent two CD's; "The Last Honky Tonk In Town" and "Hey Hillbilly Singer" have seen chart success across Europe and radio play across the USA as well. He is a 3 time AWA nominee for Male Vocalist of the Year and Pure Country Album of the Year. March of 2019 Scott was awarded the "Pure Country Album of the Year" by the Academy of Western Artists and the "Horizon Award for Country Album" by the NACMAI (North American Country Music Association International).

Scott tours across the US and Europe, headlining festivals, theaters, playing pubs, house concerts, songwriter nights, coffee houses...no matter where he is, he has been proud to be playing one of his Larrivee Guitars since 2007. 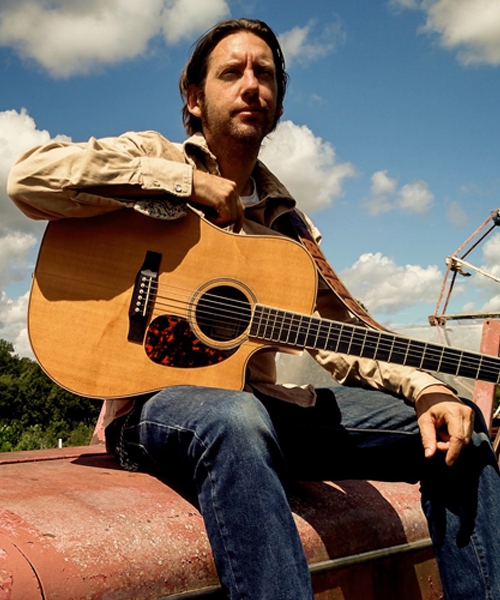 "It's just great craftsmanship. I am hooked and need no others"

Based out of Brooklyn, Rench is an Emmy nominated, billboard charting musician and producer. He has been combining Country and Hip-Hop sounds for more than a decade, including solo material and projects like Gangstagrass. 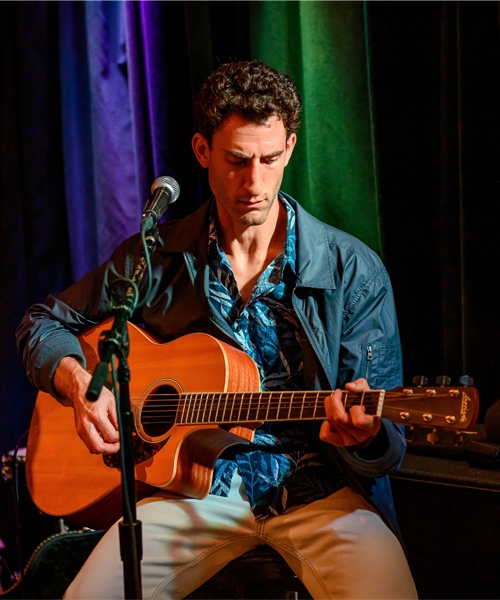 "I really love the sound and feel of my Larrivee. It's my go-to everyday guitar."

Ryan Selan is the lead guitarist and co-songwriter of The Lagoons. The Lagoons are made up of LA-raised brothers Ryan and Joey Selan. The duo's unique Southern California sound was first heard on their viral indie hit “California” which has gone on to be featured in the Netflix show "Easy", a Seiko ad, and a BMW/Golf Digest ad starring Kate Upton and Justin Verlander. They have gone on to release two studio EPs ("Gems EP" & "Escape EP") and two studio albums ("Midnight Afternoon" & "Daybreak") while completing two headline tours across the United States.

"Larrivée is the end of the road when it comes to searching for YOUR guitar. I love that."

Never one to shy away from new and challenging ideas, Zach performances promise intensity and beauty in the delivery of the music that he’s built a reputation with. 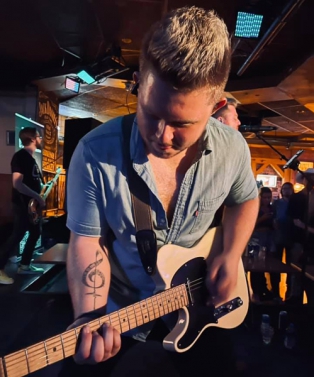